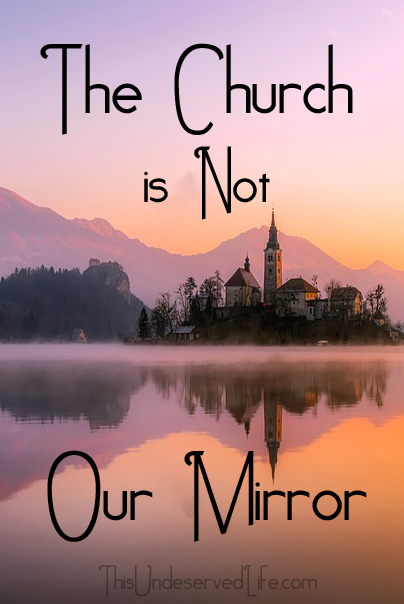 5 thoughts on “The Church is Not Our Mirror”