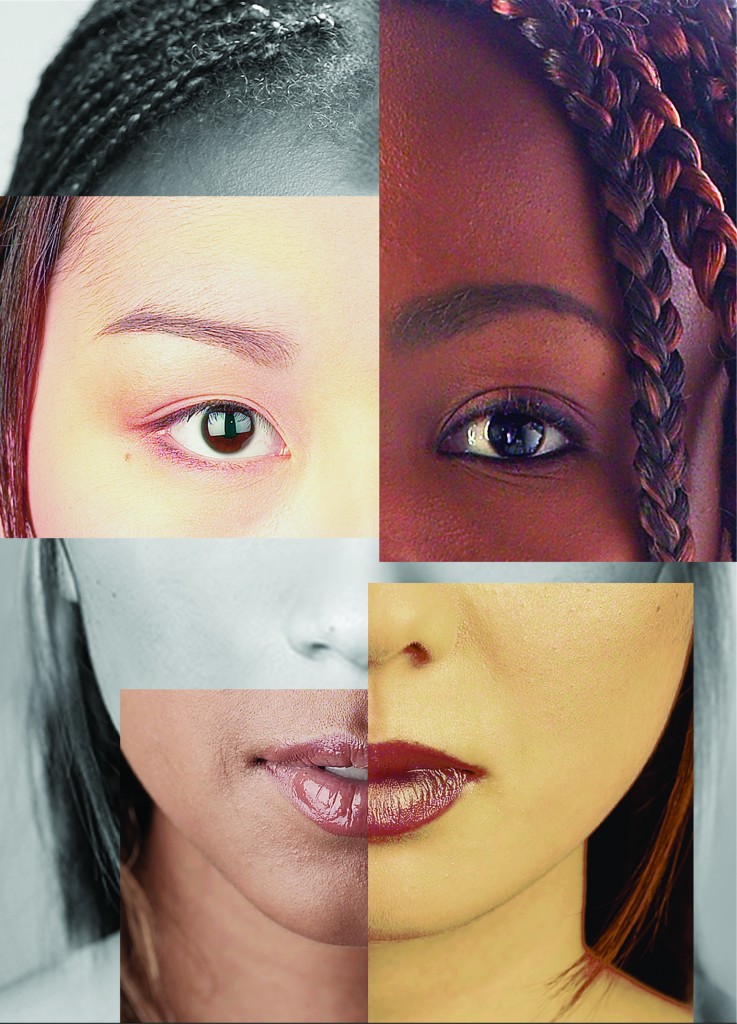 First, let me say that I know I don’t speak for everyone, and I know I’m not an expert on race relations. I get it. I have (mostly) blonde hair, live in the ‘burbs, watch Friends and drive a minivan. I’m super white. I won’t do the thing where I give you my background and tell you about the places I’ve been and the life I’ve lived to try and qualify my statements, to make it seem like I know what you’re going through. Because the truth is, I don’t. I won’t tell you about all the friends I’ve had in an attempt to present myself as an ally. Because the truth is, having friends is not the same as standing beside you and it does not cancel out centuries of hatred. I won’t burst through your mourning with defense or rhetoric, with anything that begins with “not all white people…”. Because the truth is, you hurt, and those words do not heal.

I fear, my beautiful friends, that I’ve been grossly misunderstanding racism up until now. I’m afraid that I allowed my understanding of it to become my definition of it, when in reality they’ve been two very different things. I assumed that because there are no signs separating your family from mine while we eat that racism was a thing of the past. I thought that because I struggled with paying the bills that white privilege was not real. And I reasoned that, while ignorance still runs rampant, my generation had been taught to be color blind… which I again associated with the end of racism.

I’ve discovered, however, that in our earnest to remain color blind, we’ve dismissed the idea of color bias. I’ve discovered, through my introduction and attempts at understanding cultural appropriation, that color blindness was never the goal. Color blindness strips you of your glorious heritage, your sacred rituals and histories. Color blindness makes the assumption that you and I are alike, when we very much are not. Color blindness has led me to believe the lie that because we are equal in personhood, we are also equal in experience. Color blindness caused many to blame the victim before they ever listened to the outcry. Color blindness spurred on #AllLivesMatter. Color blindness, in an attempt to mix this melting pot we call America, instead brought it to a boiling point where everything is in such a rolling turmoil that we’re clashing, banging, picking, blaming. Color blindness told me I was an ally, while all along I was just the stubborn friend who meant well but didn’t know what the heck she was actually talking about.

I reach out to you now, my friends of color who are hurting, who are scared. I was wrong. I was ignorant. So often we associate the word “ignorance” with “stupidity” so we are reluctant to identify with it, when really it means I just didn’t know. I was ignorant. In my passion to declare you the same as me, I was dismissing your loud cries to the contrary. I was ignorant. In my attempts to make sense of your experience, I listened to my own reasoning instead of your words. I was ignorant. In my own firm belief that I was not racist, I ignored the fact that a lot of people are. And a lot of people are ignorant to what racism is. I thought my declarations of equality were comforting to you, but in my ignorance did not see how they drowned you out. I hate it when I’m sharing a story or struggle with someone, desperate for someone to hear, only to have them respond with their own. That’s what we’ve been doing all this time, isn’t it? When we bring up stories of white people in seemingly similar situations, when we spout off our own experiences. We’ve been using our words in an ignorant attempt to relate or explain, when all along you’ve just wanted to be heard.

So here we are, friends, at the crux. Where do we go from here? I imagine you’re tired. Tired of explaining to white people how things are different, tired of answering ignorant questions, tired of seeing your race represented on the news more than primetime shows, tired of being told things about yourself by people who just don’t know. So I will urge my white friends to listen more than they speak, to hear your answers without forming a response. I cannot promise to not ask patience of you as I work around my lifelong ignorance. I cannot promise to always get it right. I cannot promise that things will get better starting now. But I can promise that I will try. I can promise that I hear you now, and I will listen. I can hope that each day will get a little better, that maybe as the roar becomes deafening some will be unable to hear their own ideas over your words. I don’t know what will happen tomorrow. I don’t know what will be said next week. But I know I will listen. I will hear you. I will not attempt to make sense of it, because my own experiences can never equate to yours, and because so much of it is just senseless.

Image from here.  I have no idea what they say or support, I just needed to use the image!