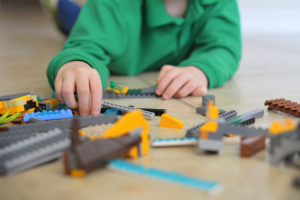 Side note, I’m still praying for baby girl, unless God can find a way to use an obsession with Barney for His glory.